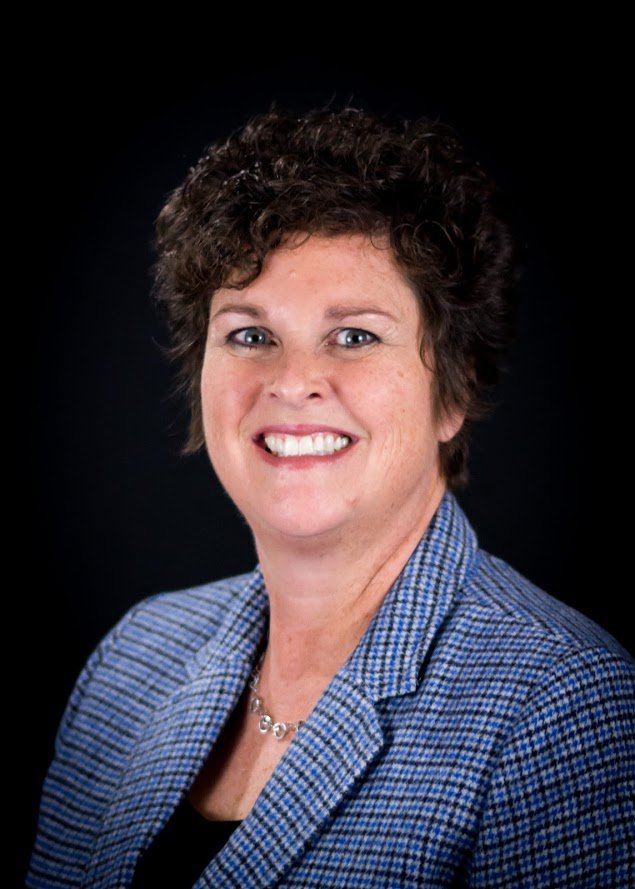 “Our son, Alex, wrote a letter to Santa when he was young, asking for $800,000 for Christmas. Nine years later, his original letter, along with $800,000 (fake) dollars and a fake money clip were tucked into our mailbox. To this day, we seriously have no idea who put it in there or who would have even “mailed” his Christmas letter.” 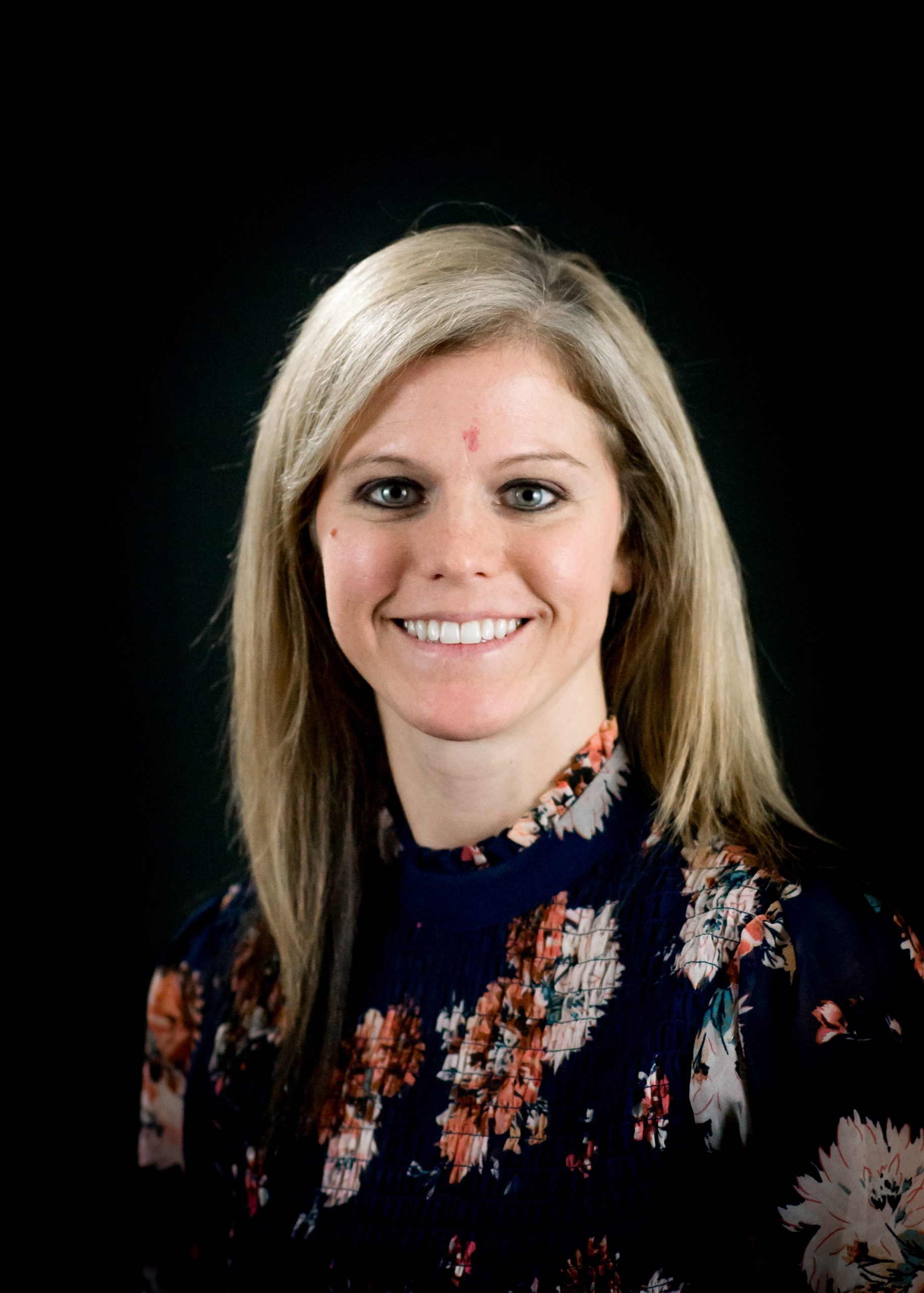 “My favorite Christmas memory was singing ‘Happy Birthday, Jesus’ with my family on Christmas Eve and belting it out for all to hear! We would probably sing that song ten times in a row and everyone would join in! My grandpa was the best singer of us all. Now that he is no longer with us, we continue this tradition knowing he is looking down on us and laughing at our horrible singing voices!” 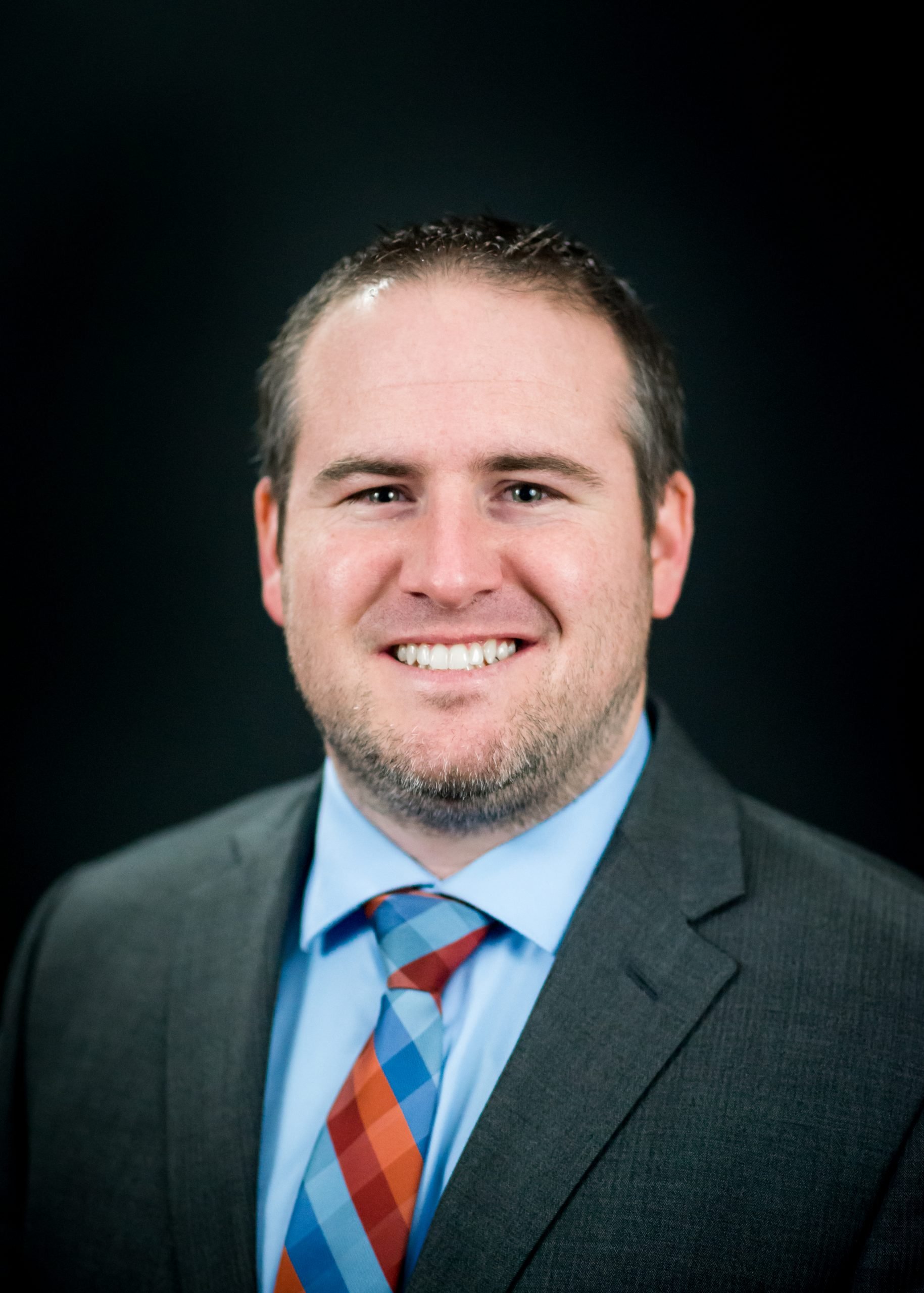 “A questionable Christmas memory from Christmases long, long ago occurred many times when we would gather with my mom’s side of the family.  As sure as Christmas is always on December 25, when someone mentioned something about sisters, my mom and her only sister would huddle up and begin performing the ‘Sisters’ routine from White Christmas. Our eyes are still rolling to this day. But, truly, the time with family has always been a great tradition.” 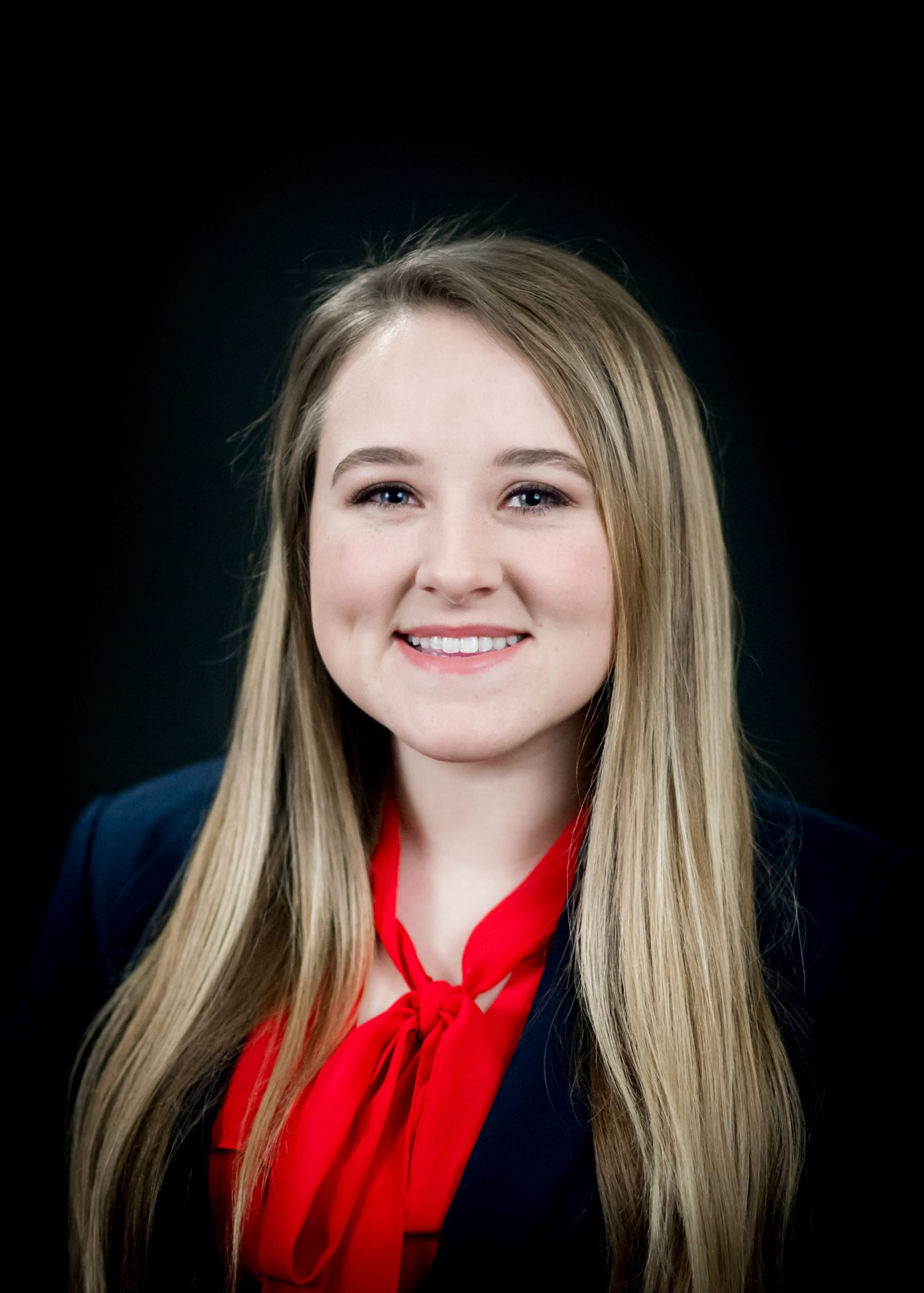 “Our family always attends the Christmas Eve service at our church. One year, we decided to switch it up and attend the midnight Christmas eve service at another church, after the service we went outside and it was snowing! The snowflakes were huge and were covering the ground. It felt like a Hallmark movie! So instead of going to bed like normal people, we drove around and looked at lights for an hour or so. We were definitely tired that next morning, but it was worth it!” 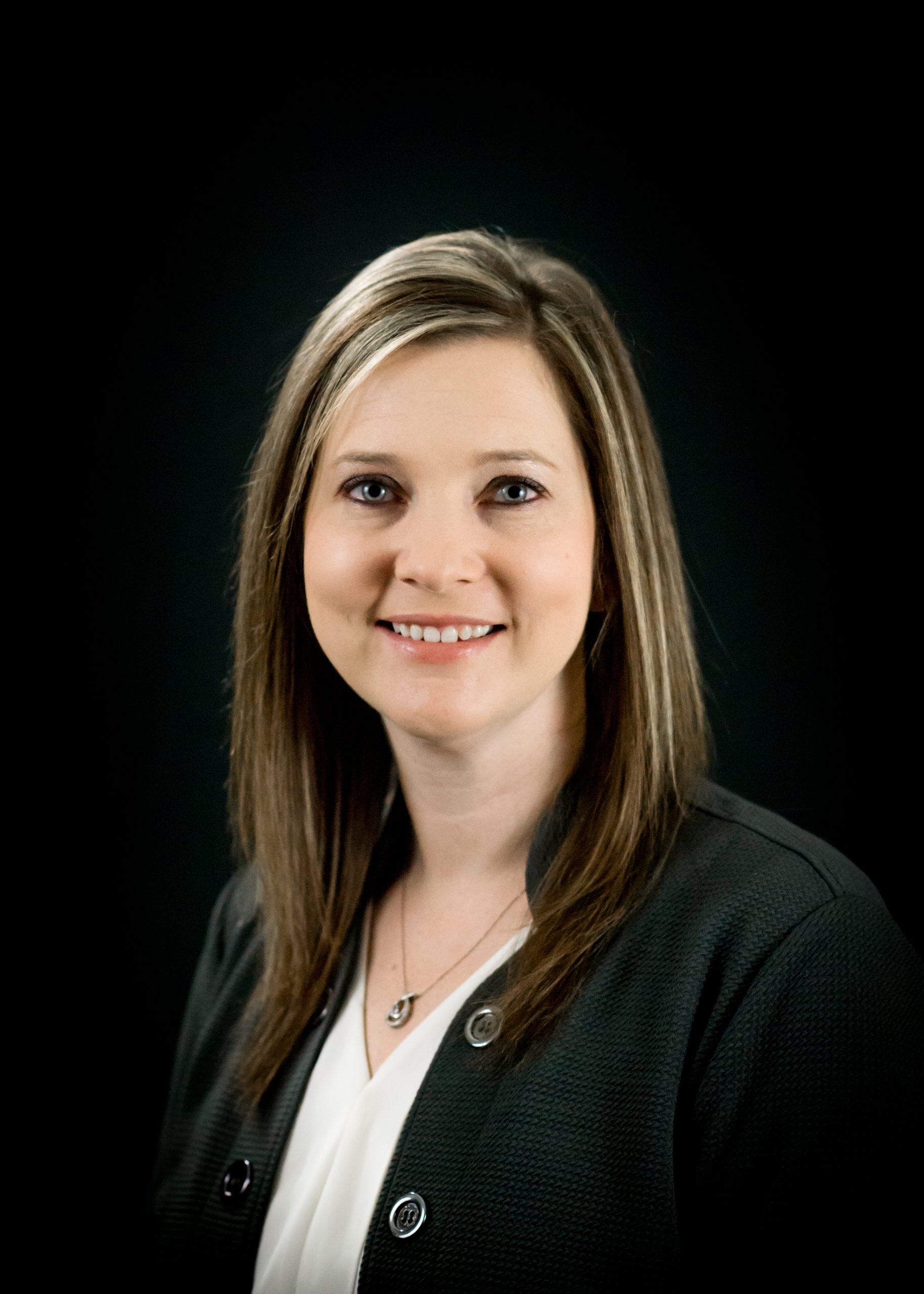 “My favorite Christmas tradition is that since Mike and I have been married, we have collected Christmas ornaments from places we travel as our souvenir. It makes putting up the tree extra special each year when we pull out all the ornaments and reminisce about the places we’ve been.” 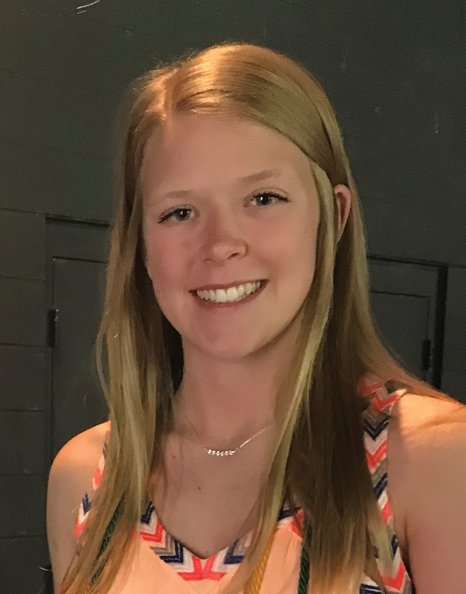 “My favorite Christmas tradition is that every year my mom buys me and my sisters a new Hallmark ornament for our collections. When I was born the new series that started that year was a polar bear and a penguin doing different Christmas activities together. They call it the Snowball and Tuxedo series. I have 21 so far, and this year, I’ll have 22!” 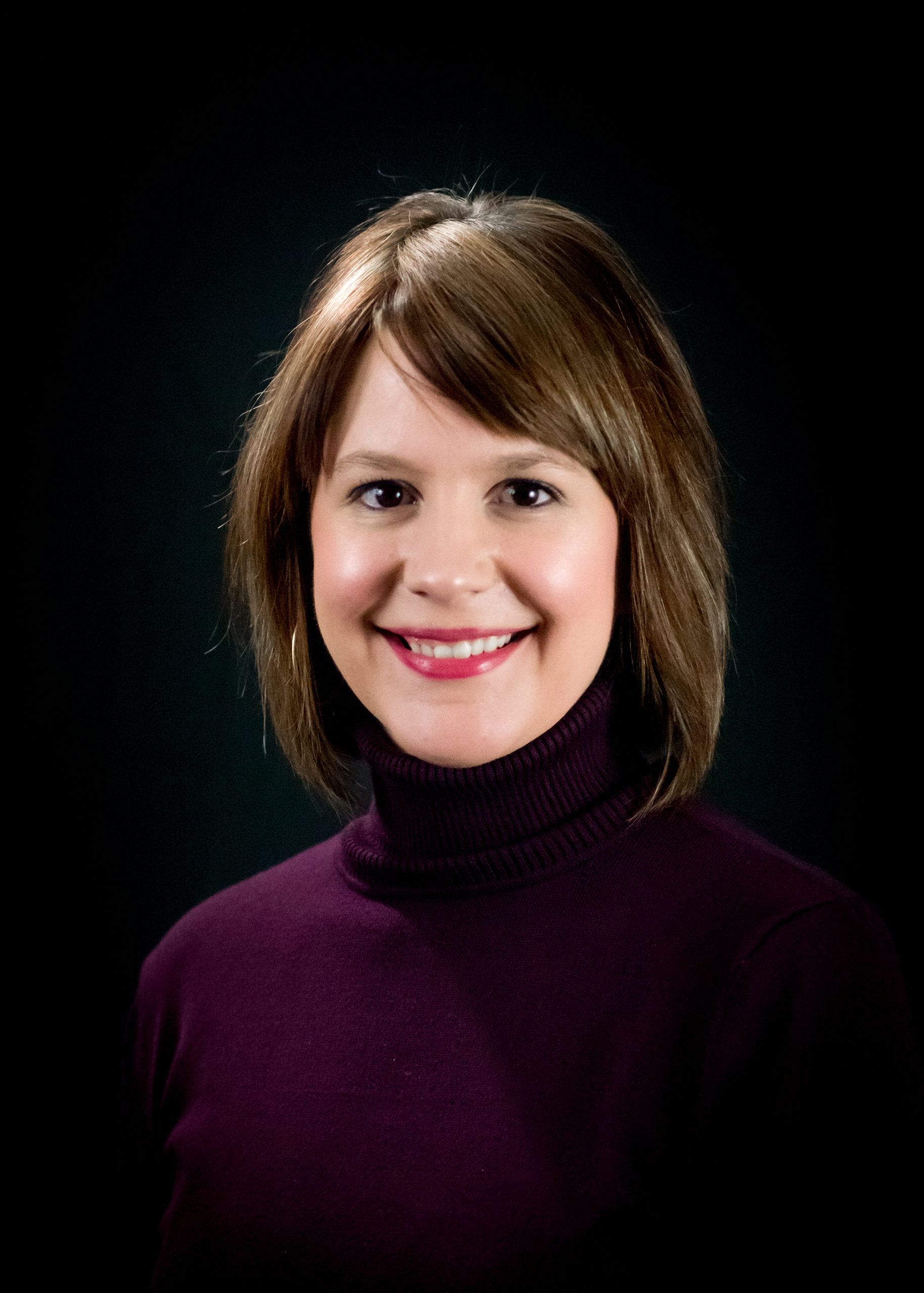 “When I was 3 or 4, we were visiting my Papaw in Texas for Christmas and on Christmas Eve, one of the local news stations was tracking Santa’s progress on their radar. He was almost to the United States and everyone knows that Santa won’t leave presents for children that are still awake. My mom was giving my brother a bath and it was holding up my bedtime progress. I was stressed about it. To this day, I go to bed by 9:00 on Christmas Eve ‘So Santa will leave me presents’ (and everyone just rolls their eyes at me).” 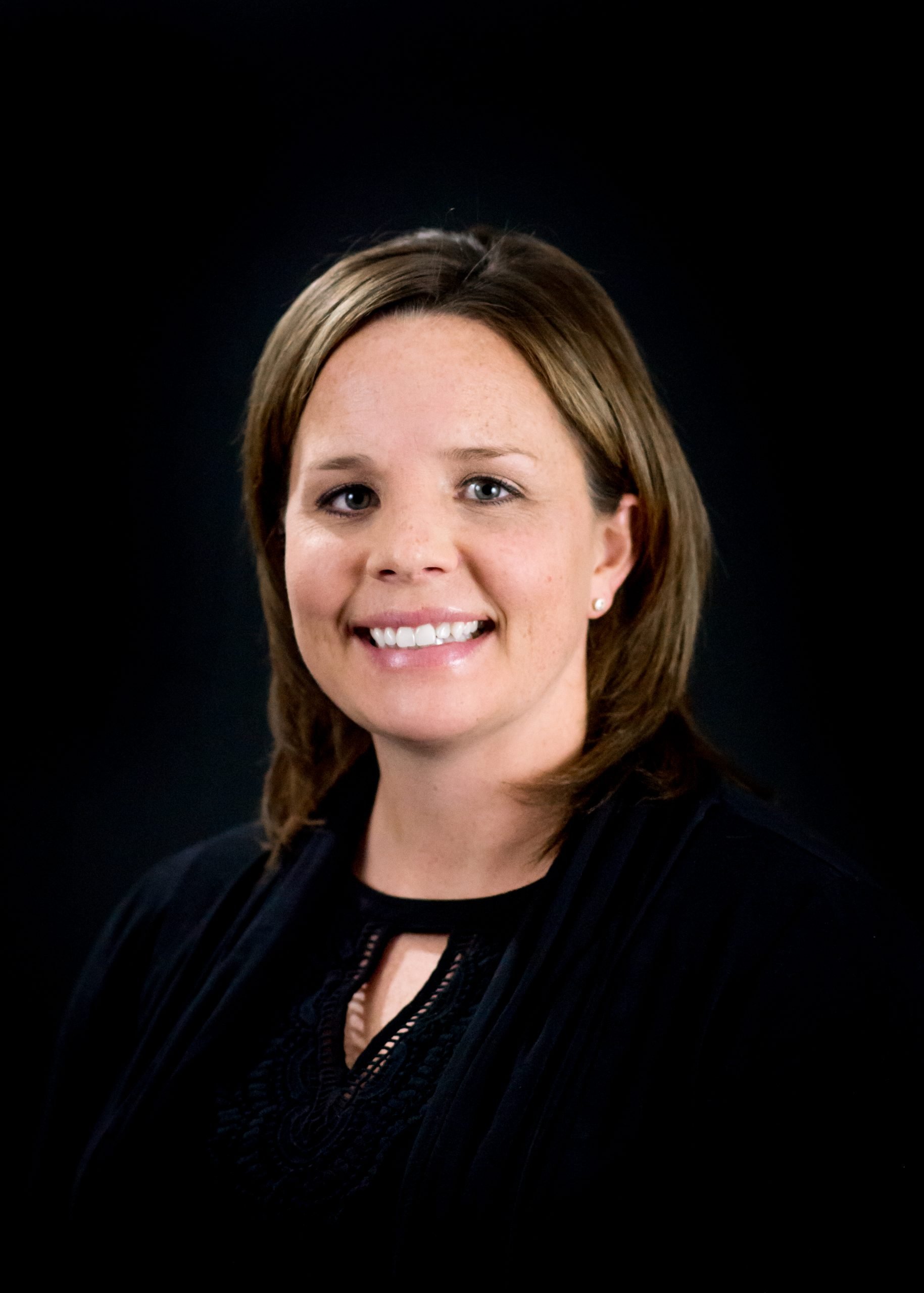 “One funny Christmas memory I have is that we got the Internet as a gift- each kid got a little box with gold letters in it and had to put them together to figure out we were getting the Internet- dial-up Internet to be exact. And of course we had to have a second land line so that our regular land line was busy all the time! Haha! We enjoy doing 25 days of giving each year and teaching our kids the importance of giving. Some of the fun things we enjoy doing are sprinkling dollar bills throughout the grocery store, leaving some extra coins in the vending machine, donating items to local organizations, and paying the ticket of the car behind us in a drive thru, just to name a few! I feel like I could go on and on about Christmas things- such a fun time of year!”

Did you find yourself thinking back to similar memories? We hope so! And if you didn’t, we pray this year will provide you with a magical season to reflect upon for many years to come.

Wishing you and yours a very Merry Christmas and a Happy New Year!

- Your friends at Swindoll, Janzen, Hawk, and Loyd